On September 11, 2001,  the world changed forever.  A small group of men hijacked four airplanes and used them to kill nearly 3,000 civilians and destroy the World Trade Center. Since that day, we have been forced to live in fear and agony. We live in a world where we live in the shadow of the September 11 attacks and we live in a world where we live in fear of terrorism. On September 11, 2001, we lost three of our own.  America lost over everyone else.  The families of the fallen lost so much.  I can’t imagine what it must be like to lose a loved one on September 11.  I cannot fathom how it must feel to

9/11 was a day that changed our world forever, and the resulting tragedies that followed were almost unbearable to watch. The film 9/11: Inside The President’s War Room, directed by Keith Maitland, gives us a look inside the Bush Administration’s initial response to the tragedy, especially in the days after the attacks.

“9/11: Inside The President’s War Room” is an inherently terrifying documentary meant to provoke and inform you about one of the darkest chapters in our nation’s history. With enough fear and gore to keep you rooted to the couch, the film sheds much-needed light on a chapter we may not be well versed in. As we look back at the day we were attacked, we see how the U.S. government fell short of protecting its own citizens, and how it may have allowed the perpetrators to go free.

A political documentary that tries to put us “in the room” to tell us how historic decisions were made and how the imperfect people who made them felt. On September 11th, 2001, however, when al-Qaida terrorists hijacked planes and destroyed New York’s World Trade Center twin towers, killing almost 3,000 Americans, there was no one “room.” President George W. Bush and his advisers were compelled to do business in airport bunkers, the back room of a school, and aboard the president’s aircraft, Air Force One, all day, terrified for their safety and continuously searching for information.

9/11: Inside the President’s War Room (BBC One) does, however, capture the sense of being in the room in a way that few other documentaries have. That day was characterized as a disaster film that no screenwriter would dare to compose. With parallel storylines tracking the president’s trips and the growing tragedy on the ground, it’s a horrifyingly awful yet fascinating tale.

To highlight that every minute of September 11th contained something weird or awful, the film’s historical footage includes numerous Adam Curtis moments, such as Bush killing a fly on the Oval Office desk seconds before delivering the most crucial speech of his life. The beautiful pictures are overwhelmed by human stories as every major government official shares their recollections on video. We hear from the captain of the situation room, who remembers bracing herself against the president’s desk during a steep emergency takeoff on Air Force One – “I became somewhat weightless.” I was terrified” – and the deputy communications director, who became agitated when Bush’s doctor handed him anti-anthrax tablets and took his entire week’s supply in one go.

This is, however, mostly a look inside the mind of the primary interviewee: George W Bush. We see his famed folksy simplicity at first, as shown by his strangely counterintuitive choice to ignore the news of the second tower being hit for many lengthy minutes for fear of offending a class of Florida seven-year-olds receiving a presidential visit. Bush frequently requested that everyone around him pause and pray while still in the midst of a storm of uncertain intensity and magnitude. In one paragraph, he adds, “Prayer may be very comforting.”

Such feelings might be regarded as odd in the face of approaching catastrophe or as reasonable responses to a situation in which what could be done right now was unclear. While evaluations of Churchill or Roosevelt during wartime concentrate on actions that took weeks to accomplish, one participant claims that Bush on 9/11 is a study of a leader compelled to make major choices on the fly.

In this respect, Inside the President’s War Room is especially instructive. We discover how fear and sorrow, as well as a need to defend the American people, had to give way to the desire to, in Bush’s words, “kick their ass” before it was apparent whose ass and how. The president had developed the “Bush doctrine” by that evening, which said that sheltering terrorists was the same as committing terrorism. A new American pathology, the “war on terror,” was developed in haste.

The fact that this documentary honoring the 20th anniversary of 9/11 airs just as the following military campaign in Afghanistan draws to a close exemplifies the consequences. The shadow of that conflict, as well as the US-led invasion of Iraq in 2003, hangs over the whole piece, distorting even the most fundamental human exchanges. Karl Rove was the politician who voiced his helplessness as he watched the two towers collapse on television. The guy with the bent head is Dick Cheney, who is overcome with emotion as he remembers the debate over whether or not to shoot down United Flight 93.

Are those moments still touching you now that you know those guys went on to perpetrate their own atrocities? Yes, but Inside the President’s War Room does a fantastic job of laying forth the context. The fact that we’re in the room doesn’t mean we can’t look beyond it. 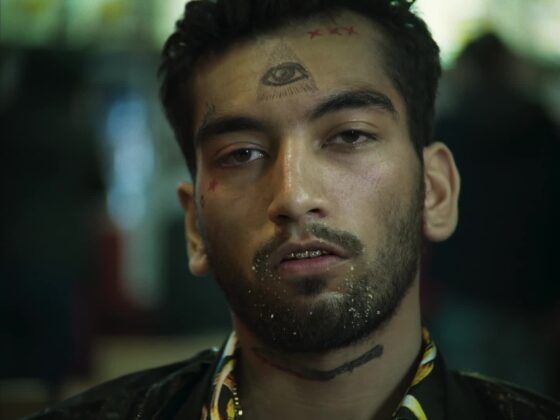 Mogul Mowgli Review: Stream it or Skip it? 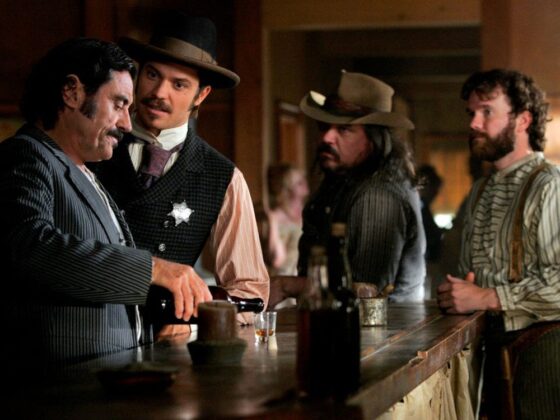 Here’s Why The Deadwood Season 4 Been Cancelled?