Seven films will be screened at the opening program of the 7th Minikino Film Week, which is taking place from June 27 to July 2. The films are:

The 7th Minikino Film Week – Opening Program is a short movie festival that will be held in 2023.

The festival will show nearly 200 films from across the globe this year. The Open Ceremony will take held on September 3rd, 2023 at 19:00 pm at The Cellardoor, Hatten Wines Bali (Jl. Bypass Ngurah Rai No.393, Sanur Kauh, Denpasar Selatan, Denpasar City, Bali, Indonesia).

Chintya, a very irritating visitor, visits a traditional household one day. Chintya is greeted cordially, but they secretly despise her gift.

Through images that represent the enormous and minute, prophecy encourages us to reflect on our worldly and spiritual life.

A gang of murderous fashionistas find out how to construct the perfect guy in the abandoned hangar of a young girl’s dream.

A little girl learns the shocking truth that her father is not invincible.

As a homosexual Muslim, El-Farouk Khaki has devoted himself to building a world of health and oneness in this inspirational tale.

Since 2015, MINIKINO FILM WEEK has been conducted yearly. As the festival’s parent organization, the Minikino committee, which has been working in this area since 2002, created and coordinated the event. Furthermore, the Minikino organization is governed by Yayasan Kino Media, an Indonesian legal body.

The International Short Film Festival of Minikino Film Week emphasizes that short films are cultural products with cultural and social qualities created by the artists who live in that culture. The short video showcases creative accomplishments in a modern product that reflects current cultural, aesthetic, and social trends. Visit https://minikino.org/filmweek for additional information about this festival.

The locarno film festival 2023 submission is a program that will take place during the 7th Minikino Film Week in Locarno, Switzerland. 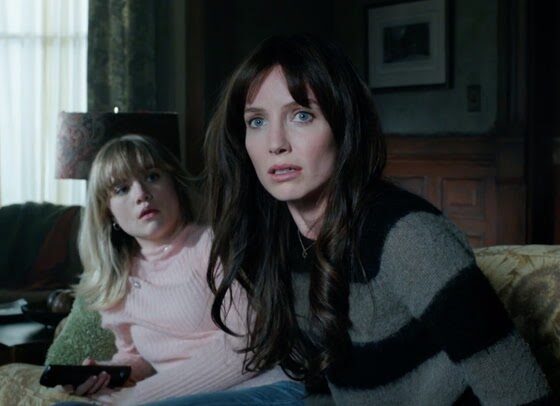 Malignant 2: Will There be Sequel of the James Wan’s Horror Film?

C’mon C’mon: Worth A Watch Or Not?